This webinar provides up-to-date information about the new construct moral injury. Moral injury is a wounding of the conscience. It is often the hidden wound behind PTSD, but can stand alone apart from PTSD. Veterans with war-related moral injury may tend toward isolation, anger, rage, guilt, shame, and despair. Members of the clergy are uniquely positioned to provide pastoral care to many Veterans with moral injury as well as to refer some for specialized help. 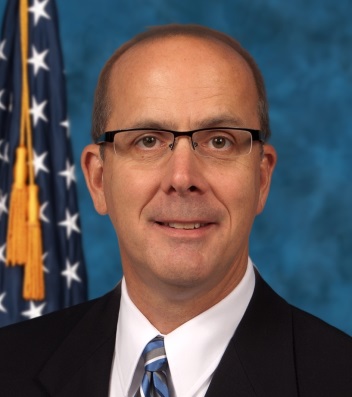 Chaplain Kerry Haynes is the Mental Health Chaplain at the San Antonio VA, board certified with a mental health chaplain subspecialty. Chaplain Haynes received various national recognitions in the past couple of years for his work with Veterans suffering from moral injury. His Doctor of Ministry project focused on faith-based small groups for moral injury. In 2016 he received the VA Under Secretary's Award for Excellence in Chaplaincy.

Chaplain Haynes is a retired chaplain (colonel) from the U.S. Army Reserves. He has over 25 years of experience as a local church pastor (18 of those years full-time), and currently pastors part-time at the Air Force Village Protestant Church. In addition to his doctorate from the Golden Gate Baptist Theological Seminary, he holds a Master of Divinity from the Southern Baptist Theological Seminary, a Master of Science from the Defense Intelligence College, and a Bachelor of Science from the U.S. Military Academy at West Point. Chaplain Haynes is endorsed by Texas Baptists. He has been married to Becky for 32 years, and they have three children, two grandchildren, and three dogs. He likes to dabble in gardening and escape in adventure novels.